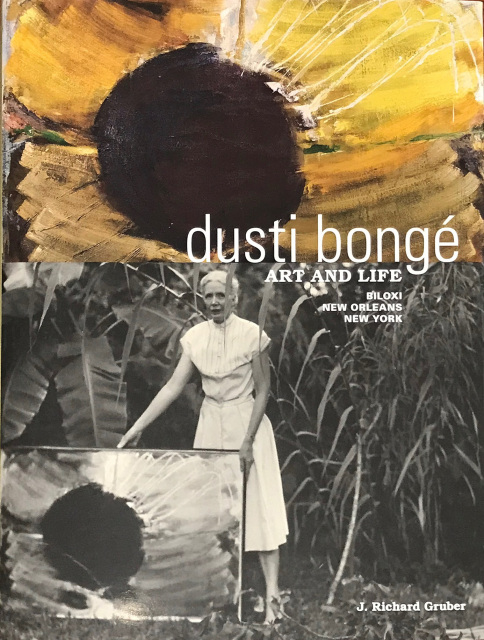 The book offers an in-depth look into Dusti Bongé's life and art, and her relationship to the three cities that most influenced both. It traces the evolution of her art, places her career in a regional and national perspective, and firmly establishes her position in the context of 20th century American art.